Linda Mather is a registered General Nurse and Independent Nurse Prescriber with over 30 years experience within the NHS. For the past 12 years, she has run her own businesses. Linda opened Chamonix Clinic in 2008 and opened her second clinic in Sunderland a few years later.

In 2012 Linda developed a nurse’s forum called the Northern Cosmetic Nurses Forum, which then became the regional branch of the BACN of which she is now a board member. She also sits on the board of ACE which is the biggest complication management expert group in the world.

In 2015 Linda won the prestigious British Journal of Nursing Award for Aesthetic Nurse of the year and joined the editorial board for the Journal of Aesthetic Nursing, where she has published articles about workforce development and nurse prescribing. Linda has now successfully achieved the Professional Non-Surgical Aesthetic Practice MSc at Northumbria University. She is currently also working alongside Northumbria University as a practice placement educator and has helped to develop and evolve the current Masters in Aesthetic Medicine. In addition to this, she holds a PG Cert in Education. 2017 saw her win student of the year for Northumbria University. She is frequently a guest of BBC Radio Newcastle where she gives her opinion on topical cosmetic and general issues in the news. She has also appeared on programmes such as BBCs Inside Out in an attempt to change bad practice.

Linda also runs her own Aesthetic training company and has worked as a regional trainer for Teoxane UK. 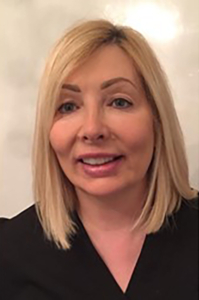 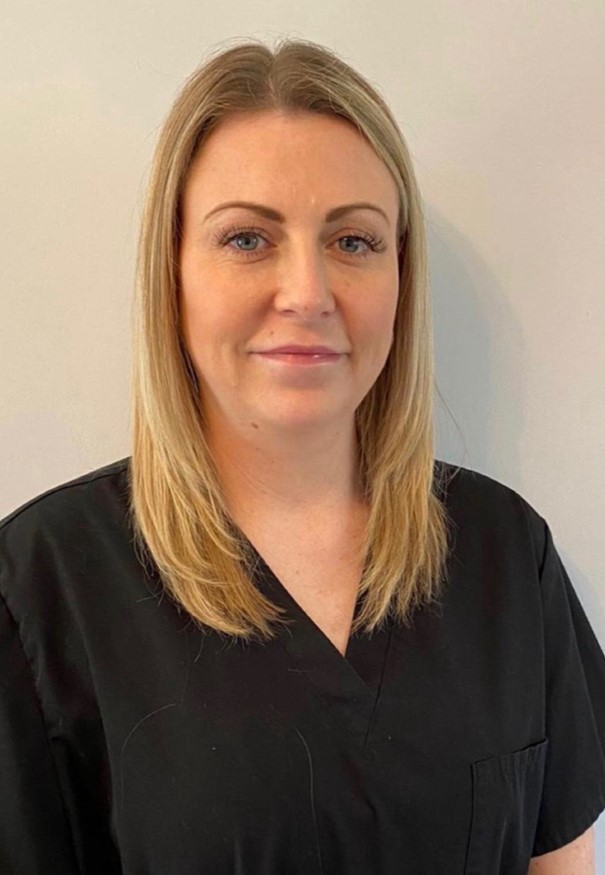 Victoria Molloy qualified as a Registered General Nurse (adult) in 2011. Since qualifying, she has worked within the NHS as a Community Staff Nurse. She has also worked in the Private Sector as a Staff Nurse in Cosmetic Surgery. In 2015 she was trained in Aesthetic Medicine by Linda Mather at Aesthetic training U.K. and has since worked as part of the Chamonix team delivering a wide range of injectable treatments such as Dermal Fillers.

She is also trained to level II of the I-ACT syllabus for Colonic Hydrotherapy. Vicky has carried out extensive training in skincare and fat reduction treatments. Vicky is very family orientated, who loves going to the gym and socialising. Vicky is Chamonix Clinics social organiser.

Kerry is a registered general nurse, with a BSc honours degree in adult nursing. Since qualifying 7 years ago she has worked in specialities such as general surgery and intensive care. Her current role within the NHS is as a rapid response nurse, a role which she loves wholeheartedly. In 2014 she qualified as an aesthetic nurse and successfully ran her own business until 2019 when she decided to have another baby. On return from maternity leave, Kerry has joined the Chamonix team as one of the aesthetic nurses. She is currently part of the Allergan Development programme for Dermal Filler treatment and also delivers fat reduction treatments. She’s bubbly, outgoing, and she makes all of the patients feel welcomed and valued. She is also an excellent aesthetic nurse. 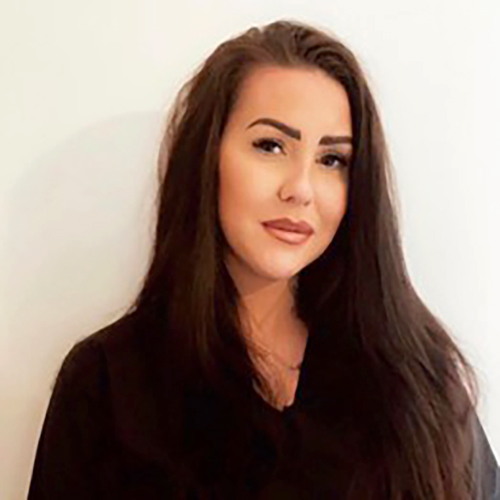 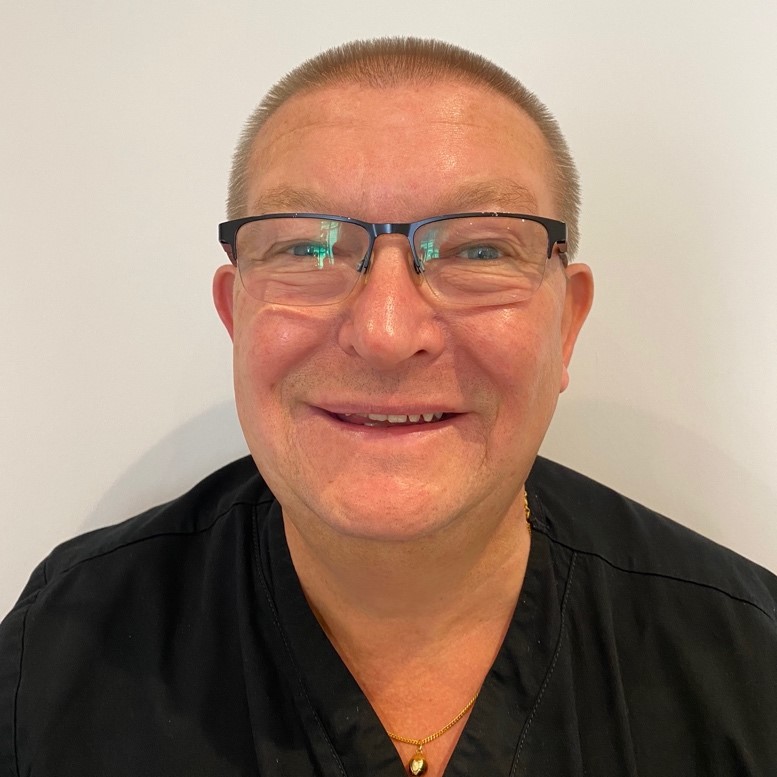 Kevin is Chamonix Clinics, business manager. He brings many years of managerial expertise to the role. He is usually the patients first point of contact either face to face or via the phone. Kevin is responsible for the day to day running of the clinic and its staff. He has very good knowledge of the products used and the procedures carried out. Before working at Chamonix he held a managerial post within the NHS and previous to this he managed outdoor pursuit stores which enabled him to travel. This is a passion alongside golf that he still enjoys today.

Jess has worked at Chamonix for the past year. Initially, she helped to input data but rapidly became an essential part of the team as Linda’s assistant. Jess has a lovely bubbly personality but also knows to how empathically respond to people and their needs. As well as assisting Linda, she also has some managerial responsibilities and takes a major role in training and supporting new staff. Jess is also responsible for managing the aesthetics training for Aesthetics Training UK.  She has a keen interest in cars and socialising with friends. 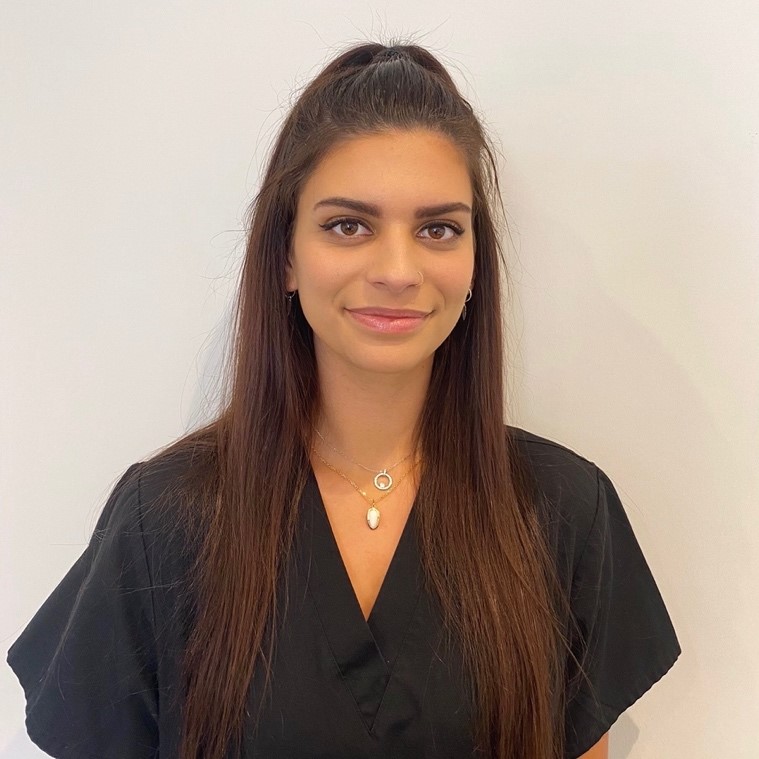 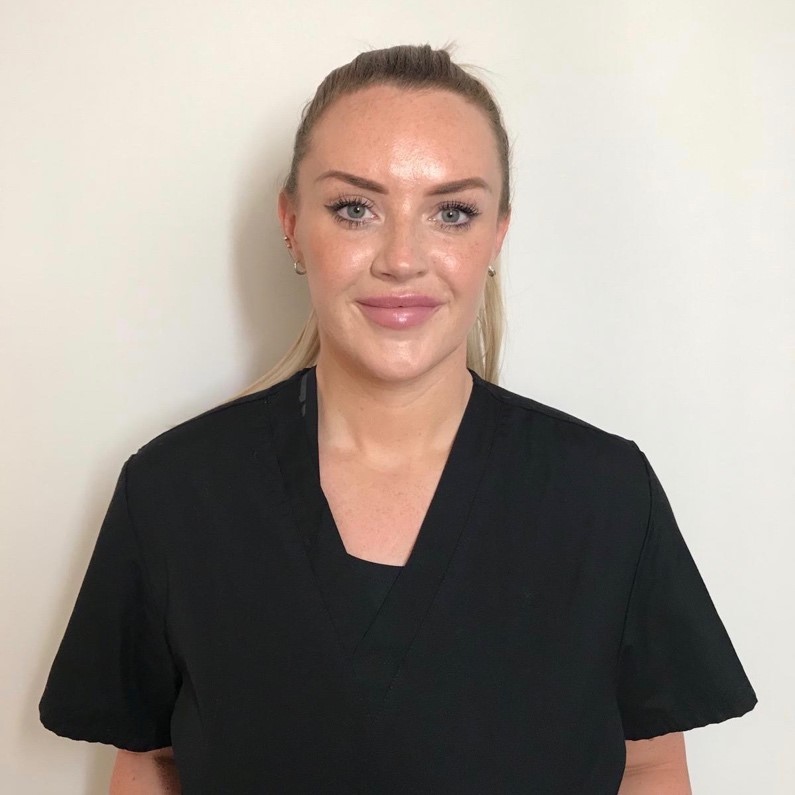 Katie has practised beauty therapy for over 11 years and in this time has run her own business. She has recently joined the Chamonix team to carry out beauty treatments and also semi-permanent makeup treatments. In these roles, she thrives in making her clients feel even more beautiful & confident.

Katie is passionate about her work and has a lovely caring personality as well as being very talented. She also carries out fat reduction treatments and the amazing 3D-hydrofacial. Katie loves spending time with her friends and family. She loves the outdoors and is very keen on cooking and keeping fit.

Amy is one of the latest editions to the Chamonix team. She has joined the team to replace June, our longest-serving member of staff, who has recently retired. Amy works part-time in reception but is also our social media guru. The main part of her role will be to develop the Chamonix social media presence on Instagram & Facebook. She has 12 GCSEs and 3 A levels and her hobbies include going to the gym, walking, cycling and she is currently doing the couch to 5k. In her spare time, she also volunteers for a local St Oswald’s charity shop. 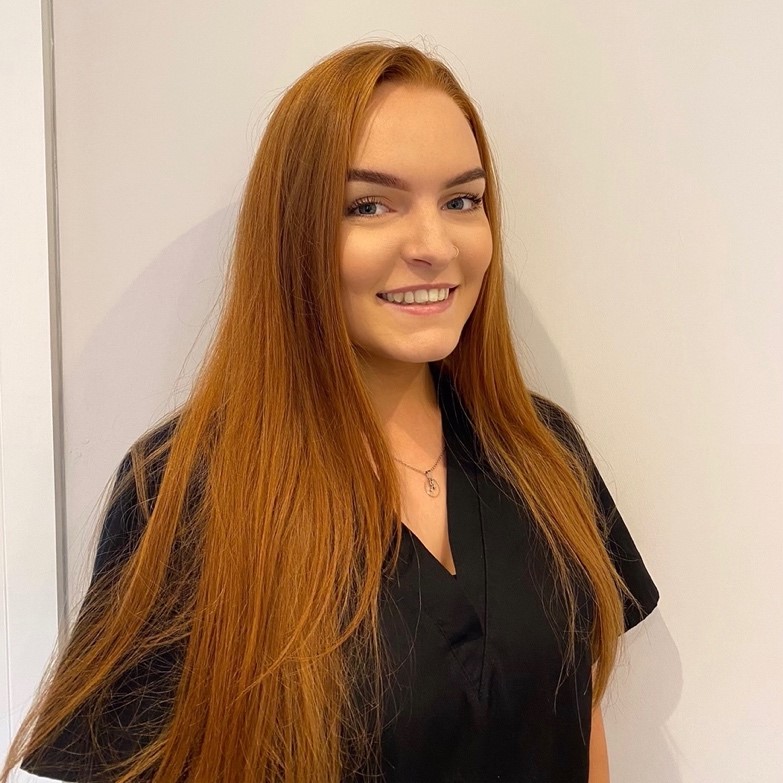 Anna is our youngest team member she  works on reception on Saturday morning and occasionally helps Jess in her role. During the week she attends Emanuel college sixth form where previously she attained 9 GCSEs. Anna has done some volunteer work in the past and her dream is to complete her nurse training in the future. Her hobbies include netball, drawing, painting, walking and going to the cinema.